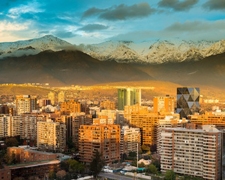 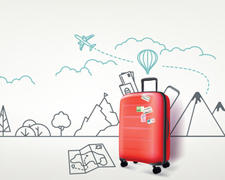 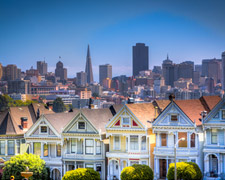 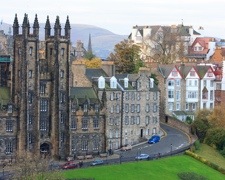 What to See in Edinburgh 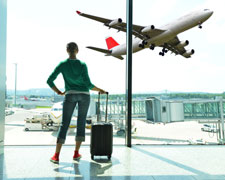 Be A Savvy Traveller - 10 Ways to Save as You Travel 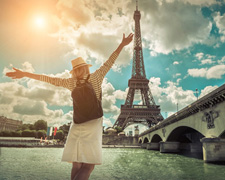 Traveling Abroad for the First Time

10 great things to see in Boston 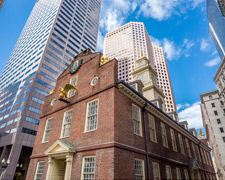 Boston is a city that is rich with history and culture. Boston is also a modern city that draws millions of visitors every year. There are ten great things to see if you are visiting Boston.

One of your first stops should be the Boston Museum of Fine Art. This is the largest art museum in all of New England. It has a notably large collection of French Impressionist pieces from artists like Monet. It also has an entire area dedicated to art from the Americas and regularly rotating special exhibits.

Boston Common is the oldest park in the country. This is a relaxing and beautiful park. There is a visitor center inside with maps and other information. You can find historic monuments to people and events like the Boston Massacre. There is even a frog pond in the Commons that is converted into an ice skating rink during winter months.

The New England Aquarium offers a view of both native and exotic seal life. There are penguins and sea lions in the aquarium. There are themed exhibits for tropical and poisonous fish. The aquarium often has interactive exhibits where you can get close to the sea life.

The Charles River Esplanade is the name of the area and the trail that runs along the river in Boston. This is a relaxing and fun walk with the river on one side and a variety of marshes, woods and fields on the other. You can spot birds along this stretch, stop for a snack or even rent a bike.

The USS Constitution is also known as Old Ironsides. It is the single oldest warship in the world still floating in the water. It was involved in many battles as far back as the War of 1812. You can take a tour of all the areas of the USS Constitution.

The Old North Church was constructed in 1723. It is the oldest church in the city and has a historic feeling inside. It is also known throughout the country as the church where Paul Revere hung his lanterns. After touring the inside, you can visit the memorial gardens just behind the church.

Fenway Park is the oldest field in the country. You can arrive at the park for a 45-minute tour that is given every day. You can also stop at the bar located under the bleachers afterwards for a snack or a drink.

The Boston Public Garden includes a wide collection of native and exotic plants. You can see weeping willows along the water or flowers in bloom during certain times of the year. You can walk along one of the many trails or can rent a swan boat to go out on the water.

The Quincy Market, or Faneuil Hall Marketplace, is a collection different stores and vendors that you should never miss when visiting Boston. There are boutique shops mixed in with national chains. You will want to visit the food stands for a taste of local cuisine.

The Old State House is the oldest government building in the city. It was the heart of politics in Boston for a long time. You can take a guided tour of the building or just go inside to see some of the exhibits and historic displays.

What to See in Edinburgh

Be A Savvy Traveller - 10 Ways to Save as You Travel