» Magazine » Lifestyle » Palm oil and how it threatens orangutans - say no to unsustainable palm oil! 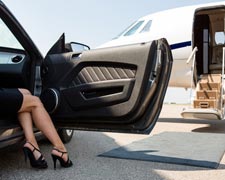 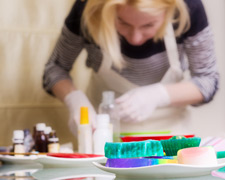 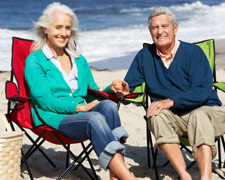 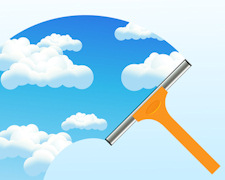 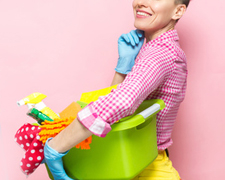 Palm oil and how it threatens orangutans - say no to unsustainable palm oil! 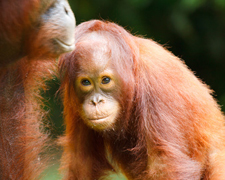 If you check the ingredients list of the food you buy, it's likely you'll have heard of palm oil, but yo probably know little about it or the serious environmental damage it is causing to orangutans and their habitat.

Palm oil is a form of edible vegetable oil made from the fruits of certain palm trees, which are pressed to extract the oil. Demand is soaring and Greenpeace say that by 2050, demand for palm oil will be triple the levels seen in 2000.

The substance is commonly used in food (over 70% of palm oil is thought to end up in food), including many common products such as chocolate, biscuits and peanut butter. It is useful to food manufacturers because it has no smell and possesses natural preservative qualities. It's also popular because of its efficiency - it requires far less space than other vegetable oil crops to produce the same amount of oil, and the fruits are very high-yielding. These qualities make it much cheaper for manufacturers than the alternatives.

Palm oil is also used in cosmetics and biodiesel. While our desire to drive down use of fossil fuels and turn to renewable sources of driving fuels is commendable, increased use of palm oil presents its own problems, as we'll see.

As an ape species, orangutans are one of our closest cousins. In the wild, they only live in rainforests on the Indonesian islands of Sumatra and Borneo. According to the WWF, the Borneo Orangutan is endangered while the Sumatran Orangutan is critically endangered. It is estimated that there are less than 60,000 orangutans of either species left in the wild.

The increased demand means that space is being cleared to allow the planting of palm oil plantations. Low-lying tropical rainforests across south-east Asia are being destroyed to meet the demand. As you have no doubt already guessed, some of these rainforests are the habitat of orangutans, along with many other plant and animal species. Clearing the forest is often done by deliberately setting forest fires. This not only removes the trees but is thought to have burned thousands of orangutans to death, as they move quite slowly and find it difficult to escape the flames.

How You Can Help

The obvious solution is to stop using palm oil. However, this causes other problems. Alternative oils require far more land to grow so deforestation would actually be worse. Palm oil is also responsible for huge numbers of jobs which is especially important in poorer countries where the trees are grown. So what is the solution?

Look for sustainable palm oil. Waitrose have replaced all the palm oil in their products with oil from sustainable sources. The organisation "Roundtable On Sustainable Palm Oil" certify certain products which meet their criteria, which includes not clearing forests which contain endangered species (like orangutans).

On the RSPO website (http://www.rspo.org/)  can download a list of products which use sustainable palm oil. These are limited at present but include the following: a number of varieties of soaps from Waitrose, L'Occitane, Co-Op, Marks and Spencer and The Body Shop; Whole Earth brand peanut butter; Waitrose vegetable oil spread and numerous Jordans products including Frusli, granola and Country Crisp.