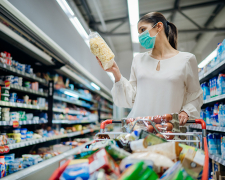 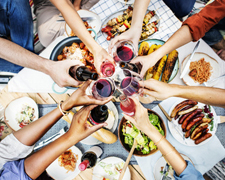 How to Plan & Host the Perfect Summer BBQ Party 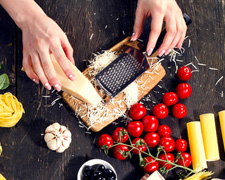 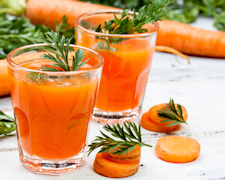 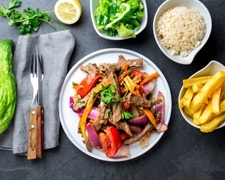 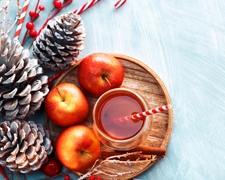 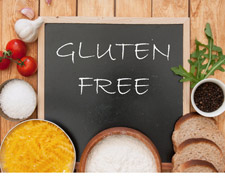 The market for gluten-free foodstuffs is increasing rapidly year by year. In the United States, sales in the niche food market have more than doubled since 2010. Though the gluten-free food industry is now raking in more than $20 billion dollars annually, most of us are still in the dark as to what the "gluten-free diet" really is.

Would you benefit from eating gluten-free items, or is the diet merely a passing fad? Read on to learn more!

What exactly is gluten?

Gluten is a protein found in a number of grains, most notably wheat, barley, rye, and oats. Gluten is a naturally-occurring component of these grains, and is known for giving these grains their sticky, elastic texture when baked or processed.

It is a common misconception that all grains and starch products are off-limits on a gluten-free diet. This is untrue. Common starches, including potatoes, rice, corn, quinoa, flax, tapioca, and buckwheat are all naturally gluten-free.

Many gluten-containing foods are easily recognized upon sight. Wheat breads, whether "white" or "whole-grain" are never gluten-free. Traditional pastas are rarely gluten-free, and mainstream brands of cookies, cakes, and pizza are almost always off-limits.

Though gluten is easily apparent in these products, it is also a subtle component of a number of other foods. Corn flakes and Rice Krispies might appear gluten-free at first sight, but often contain barley malt extract, a liquid sweetener derived from barley grain. Soy sauces often contain wheat and candies like Twizzlers are made from enriched wheat flour, though you might not know it at first-glance. Imitation meats, gravies, and salad dressings are also common hidden sources of gluten, and beer, unless marked "gluten-free," is off-limits for those on a gluten-free diet.

Who should avoid gluten?

Lately, it seems like everyone is on a gluten-free diet or has considered trying one. Who should actually consider avoiding gluten, though?

If you have a history of digestive trouble, including serious cramps and bloating, it is possible that a gluten-free diet may help you to feel better. Some individuals may suffer from gluten sensitivity or gluten intolerance, which can cause digestive distress. Like a minor food allergy or lactose intolerance, this condition is often relatively harmless, though it is frequently uncomfortable.

Celiac disease (alternatively spelled "coeliac disease") is the most serious reason for individuals to avoid gluten. This autoimmune disease is estimated to affect up to 1 in 133 individuals, many of whom have yet to be diagnosed with the condition. The disease, which affects the villi of the small intestine, may lead to digestive pain, anemia, fatigue, and nutrient deficiencies in affected patients. For celiac disease suffers, a gluten-free diet is often the cure to experiencing lasting relief from this chronic condition. Celiac disease sufferers are often more sensitive to gluten than their gluten intolerant counterparts. Unlike an allergy or intolerance, consumption of gluten actually damages the small intestine of individuals with the disease. Many of those affected are exceptionally sensitive to gluten, with some individuals even reacting poorly to foods prepared in kitchens that are not exclusively gluten-free.

If you suspect that consuming gluten is affecting your digestive health, consult a doctor to see if a gluten-free diet may be a solution for you.

Are gluten-free foods better for your overall health?

For individuals unaffected by celiac disease or gluten intolerance, there are few benefits to limiting yourself to a gluten-free diet. Most mainstream gluten-free products are nutritionally similar to their gluten-containing counterparts, and provide no tangible health benefits for those who are unaffected by these conditions.

In addition to this, gluten-free foods are often more expensive than comparable gluten-containing products. Unless you're experiencing a tangible benefit from eating gluten-free, it is generally wiser to stick to the status quo.

It is a common misconception that eating gluten-free is a great dieting technique. The misunderstanding may in part stem from celiac disease patients and others referring to their eating regimen as a "gluten-free diet." Though suffers must limit the types of foods they can eat, this is, of course, a special dietary needs diet, rather than a weight-loss diet.

Though gluten intolerant individuals may sometimes be thin, this may be due to their overall consumption of fewer carbohydrates, or, for others, may simply be due to genetics. Eating gluten-free cookies and pizza, however, is no better than your health than eating "normal" cookies and pizza. Most dieters will soon find that eating gluten-free is challenging and expensive, and rarely provides results to those using it as a "fad diet".

In Conclusion: The gluten-free diet is a meaningful solution to a few chronic health conditions. Despite this fact, eating gluten-free is neither a weight-loss solution nor a necessity for healthy living. If you think the diet may help you feel better, consider talking to your doctor before changing your eating habits. Making intelligent decisions regarding your food consumption is a good first step towards feeling better overall.

How to Plan & Host the Perfect Summer BBQ Party